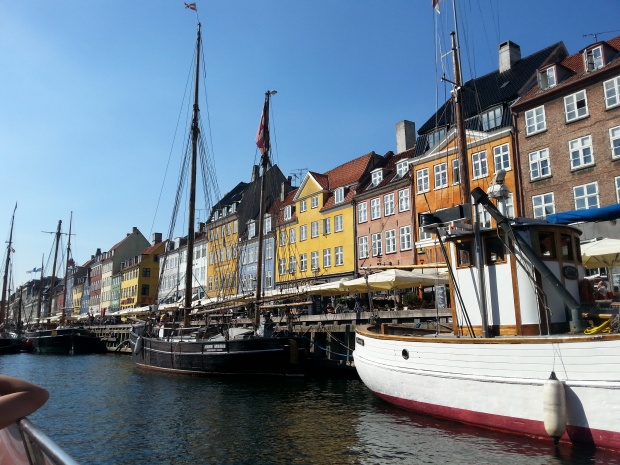 Copenhagen gave birth to one of the most famous writers of fairy tales. Not children’s fairy tales you note, although it is children who generally read them. Or it used to be.

Recently a newspaper article expressed the opinion that today’s children are less aware of harmful elements of growing up than the previous generation because they were not read or did not read fairy tales. Fairy tales, the journalist reminded readers, are full of harmful, nasty, even cruel scenarios.

I was ten years old when an imaginative aunt and uncle gave me the Christmas present of a collection of Hans Anderson’s fairy tales, the Collins’s edition with beautiful line drawings. I read and read, feeling guilty about enjoying the story about Little Mermaid’s pain, or Karen’s red shoes which forced her to dance and dance until, eventually she found the peace to depart this life.

But are all fairy stories full of terror and death? I began with the Anderson, skim reading his stories. My favourites: The Nightingale, ‘The Emperor fell into a sweet sleep’; The Little Mermaid, ‘she…sored high above the rosy cloud’; Little Ida’s Flowers, ‘A grave was dug for them in the garden’; The Red Shoes, ‘Her soul flew upon a sunbeam to see her Father in heaven and The Little Match Girl, ‘Frozen to death on the last night of the old year’.  All references to death however poetically written.

Other stories had similar endings; The Garden of Paradise, The Storks, The Buckwheat and The Story of a Mother. Death signalled the end of the stories as it does the end of life. For us all.