In 1942 Winston Churchill said, ‘Now this is not the end. It is not even the beginning of the end…’

Which is just a flashy way to say that today is the beginning of the end of our Masterclass on the Short Story at Unthank School. This coming week will be our last. It has been an instructive, interesting, demanding four weeks. I will miss the Sunday morning on-line chats, reading other participants’ work, learning from their comments and the helpful and encouraging opinions of our tutor. I’ve downloaded his tutorials for future reference.

His drive for obliquity in the short story (see previous post) has been my biggest challenge.

I’ve been scanning some of my volumes of short stories to see whether I can find evidence that oblique narrative is essential. Somerset Maugham was certainly not oblique but then his style of I once knew a colonel who… is old hat, and, amusing as his stories are I wonder how many people still read them. One of my favourite anthologies is The Matisse Stories by AS  Byatt. A renowned literary writer. A short film was made of her story Medusa’s Ankles. The story ends with a twist, so a tale about a woman getting mad with her hairdresser and smashing up his salon, is, perhaps, really about the woman’s relationship with her husband. But is it? Or is it a story about a woman who is across-purposes with both the men in her life? Obliquity of a sort. 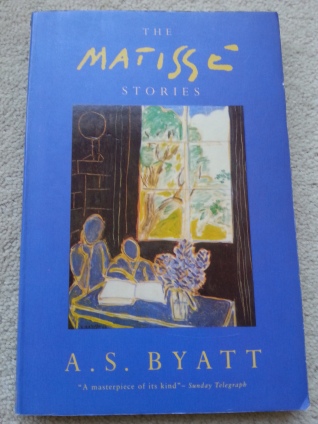 Consider Angela Carter’s collection, The Bloody Chamber. A knowledge of the classic fairy tales adds enjoyment to the reading, but the stories stand alone. They are detailed in their fascinating gruesome horror. Not oblique at all. 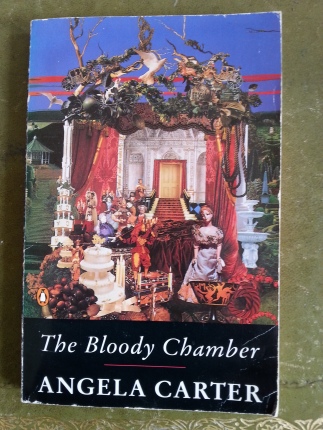 My current reading is Tea with Mr Rochester, a collection of stories written by Francis Towers, a teacher whose first story was published in 1929. She died in 1948, shortly before this book was published. It was re-issued by Persephone Books, who specialise in neglected fiction and non-fiction by mid-twentieth writers, mainly, but not exclusively women. If not re-discovered by Persephone, these books would have remained out-of-print. Perhaps that is why there is not a trace of obliquity in a single one of Francis Tower’s stories. They are about a time past. 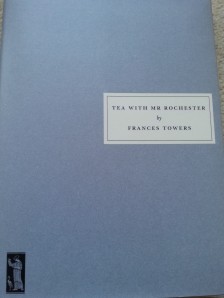