I’m going to cheat this week as I must polish two submissions for the Bridport Prize: one for the short story prize and the second for the novel.

I’ve been searching for inspiration for my arresting first line for the novel. I remembered that Ian McEwen’s On Chesil Beach started with three aspects of the novel: characters, period and hook. ‘They were both young, uneducated, and both virgins on their wedding night, and they lived in a time when a conversation about sexual difficulties was plainly impossible.’ The words are clean, the intention clear. Whether, at only 60K odd words, this book is a novel or a novella is an interesting topic of debate, but not appropriate here. It is not, really, one of my favourite books, but it’s a good example of a short novel. Let’s see if all my books I couldn’t live without have remarkable opening lines.

The book on the top of my pile is Ishiguro’s The Remains of the Day. ‘It now seems increasingly likely that I really will undertake the expedition that has been preoccupying my imagination for some days.’ This time, character (pedantic, possibly elderly) plus an idea of the period (the cover illustration suggests after WW11) with a promise of a journey. 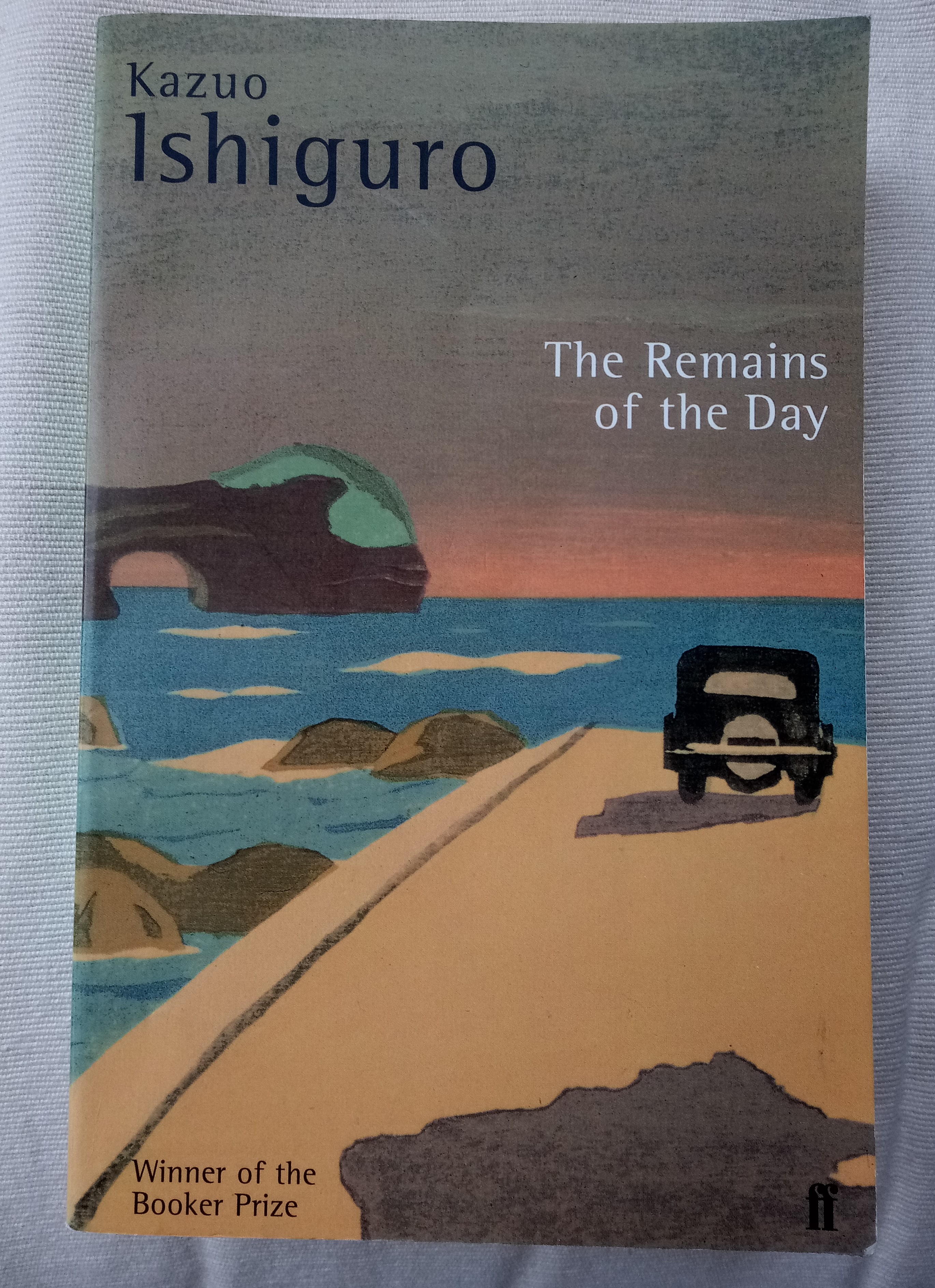 My reason for keeping this book, is because it is an example of a story with an unsatisfactionery conclusion. ‘…I suppose something of a sorry disappointment…’ But I like the idea of forming my novel around the idea of the journey of maturity. Another book where the cover gives the reader many clues about the characters is A Rather English Marriage. No happy ending here but I go back to this book when I am considering writing about two families and both narratives are equal in importance. The novel begins, ‘I am afraid your wife is not at all well.’

Ian McEwen’s Saturday is just that, the action takes place in one day. To write a novel about actions over a single day is an ambition of mine. Graham Swift’s Last Orders shares the ‘one day’ theme and has an unusual construction: it has seven characters, each with their own view point scenes plus another journey, scenes on the road being interspersed with the different voices, giving the theme of progression. All the sections, headed by name of character, or places on the journey, are short, four or five pages, sometimes only one page. Opening line? ‘It aint like your regular day.’ We’re in south-east London. Next blog will look at ‘women’s novels and discuss whether there is such a thing.

Next week we will look at Mrs Dalloway, Hotel du Lac and the American Gothic Novel We Have Always Lived in the Castle. 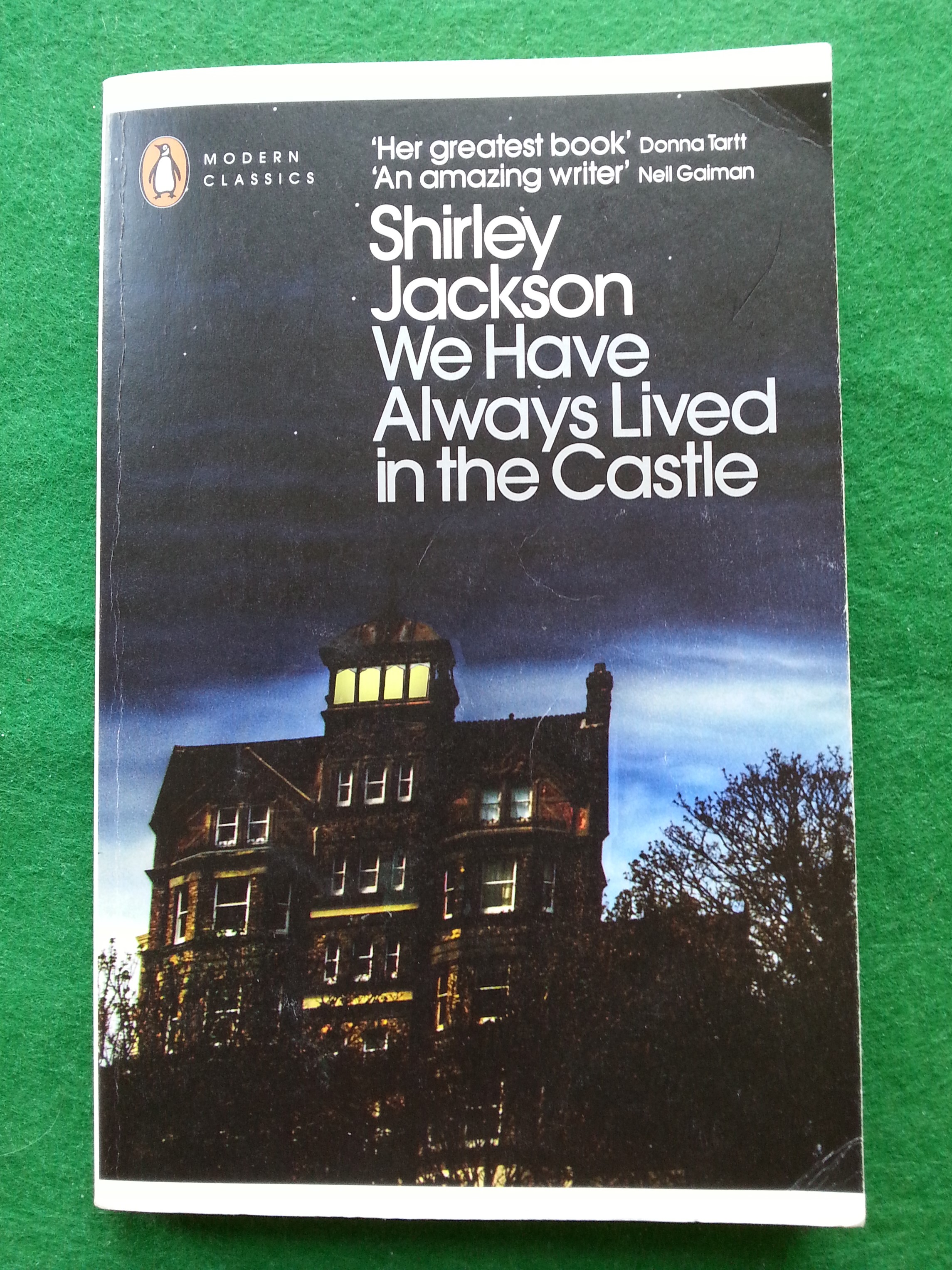 References for the novels referred to above:

My acknowledgements and thanks to my brother-in-law, Andrew Hayward, once in publishing and now a literary agent, who gave me several of the above novels as presents, thus introducing me to the literary novel.

2 thoughts on “BOOKS I MUST HAVE ON MY SHELF”